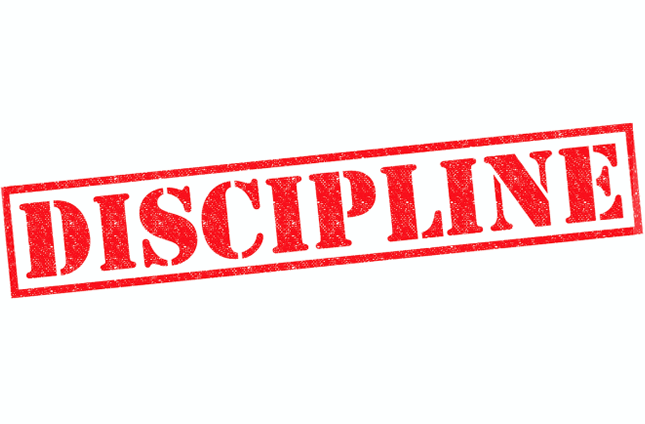 What does being disciplined really mean?

Why do we need to be disciplined?

Why are we not being able to be disciplined?

Can we ever be disciplined?

Is ‘being’ disciplined ever achievable?

Can we really change ourselves in the way we have been indiscipline to a future way of being disciplined?

Are we pursuing something which is never achievable?

This intended transformation is eluding many of us and many have given up too.

Discipline has no universal parameters. The description of discipline is diverse to each of us.

Discipline is about following the rules we decided we would and therefore in many ways it’s something we said and decided to do and not been able to do.

Discipline starts with what we agreed to do and not been able to do.

Discipline in a way is what we promised to do and never stuck to it.

Discipline is what we committed to do and never did.

Discipline to me, is therefore about one’s integrity with one’s conscious decision to do it.

Not having kept to that Integrity is Indiscipline.

So at the root of discipline or indiscipline, is our own agreement to do something and therefore has nothing to do with any universal parameters, generalizations or norms.

Discipline is purely our own agreement with the Self that is unkept creating a Guilt that demeans us that we are not able to complete the task decided by our own Self.

First easiest way to discipline is to experience ‘restrain’ as a natural behavior or an underlying way of lifestyle.

Followed by believing in ‘less is less leaky’ when it comes to conserving our energy and even money.

We are caught up in believing that the more we do the more are our chances of getting it soon or winning the game which leads to over trading.

Contrary to that, my day trading statistics spread over eight years point to the days when I have traded more than two trades per day as the days that were responsible for more than average losses.

I therefore substitute the word discipline with ‘restrain’ that I find more apt.

The First Generalized Process of Restrain that I widely follow and use it regularly is very simple. It’s simple to follow and the mere saying makes you more agile and aware of your own indiscipline.

Process 1: To stop somewhere is a matter of discipline.

Saying, “Let me stop here” is all what it takes to start with being disciplined. This willingness to restrain is so powerful, it can get you out of most of your wrong habits.

Moving closer to trading is the second rule.

Process 2: To not trade is a matter of discipline.

When your first trade goes wrong moving into second trade is explainable and alright. But to not do the second trade at all, is a great achievement that calls for practicing restrain, when on the one hand is our commitment is to end the day positively with some gains, doing the second trade is a logical.

But what we must appreciate is, not doing a trade is indeed just the beginning of the process of restrain.

Process 3: To not trade is a beginning to reshape past patterns of behavior.

The moment you decide to stop somewhere, you start the process of re-writing over your old habits with new patterns of responding by your new method of restrain.

Here is where some of your old habits die and get rewritten with new ones that are transformational. You have in a way started to stop acting in your old repetitive manner that at many times been deplorable.

Process 4: To stop doing a repetitive deplorable action done regularly in the past is discipline.

Doig the same mistake again and again is deplorable and frustrating. To not doing it, is a great beginning.

The processes 1 to 4 are followed when worked on we get to the next process.

Process 5: Discipline within is knowing where to stop.

Having spoken about the first five processes let me brief you what I really mean by the word ‘Process’.

Process is about identifying your ways of ‘being’ in life especially to relating or responding to something in the context of Discipline. The process demands you write your own observations that are more specific to you and participate with your Self in being aware and agile to your patterns of restrain even beyond trading. 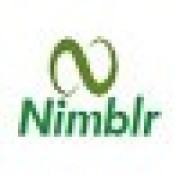 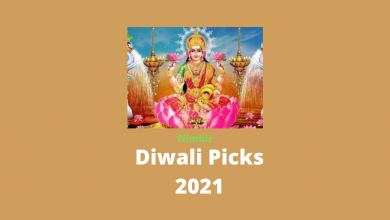 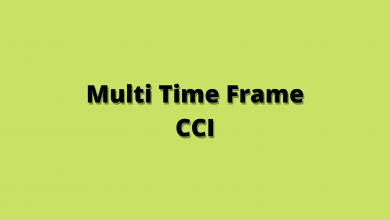 What is Multi-Time Frame CCI? 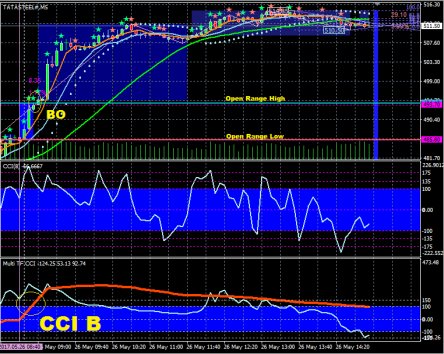